(Re)Gazing: Gender and Indian Cinema in the Age of New Media

Contemporary Indian film industry witnesses the rise of women-centric films. Although gender was a key issue in the New Wave cinema, yet its visibility was not so prominent as it seems now. While on one hand, films like Toilet: Ek Prem Katha(Shree Narayan Singh, 2017) or Padman(R. Balki, 2018) have gained considerable attention from the audiences, on the other, Lipstick Under My Burkha(Alankrita Srivastava, 2016) or Lust Stories(Zoya Akhtar, Dibakar Banerjee, Karan Johar, Anurag Kashyap, 2018) have been successful in raising critical debates about the changing gender relation in Indian social context. Filmmakers like Zoya Akhtar, Reema Kagti, Alankrita Srivastava, as well as others have been instrumental in this shift of focus towards questions of gender, agency, masculine anxiety and various trajectories of the cinematic representations of these issues. What is noteworthy is the aggressive presence of diverse digital media platforms that have flooded Indian entertainment market in the wake of economic liberalization and the rise of the IT sector. Among other things that streaming platforms such as Netflix and Amazon have brought in are the new articulations of gender that question, challenge, and at times appear to subvert the patterns of traditional Indian patriarchal systems. But how much of this “Netflix effect” (McDonald & Smith-Rowsey 2016; Coleman 2017; Jenner 2018) is capable of generating autonomy in the everyday life of an Indian woman? Our conference addresses the transformations that have been occurring in the overlapping cinematic and new media spaces related to the representation of gender in India.

The conference aims to blend academic papers and film screenings providing a platform to discuss gender-related cinematic, televisual and new media transformations in India. Papers are expected to address (but are not limited to) the following topics with reference to films, television and new media platforms:

Selected conference papers will be considered for peer-reviewed publication in an edited book. 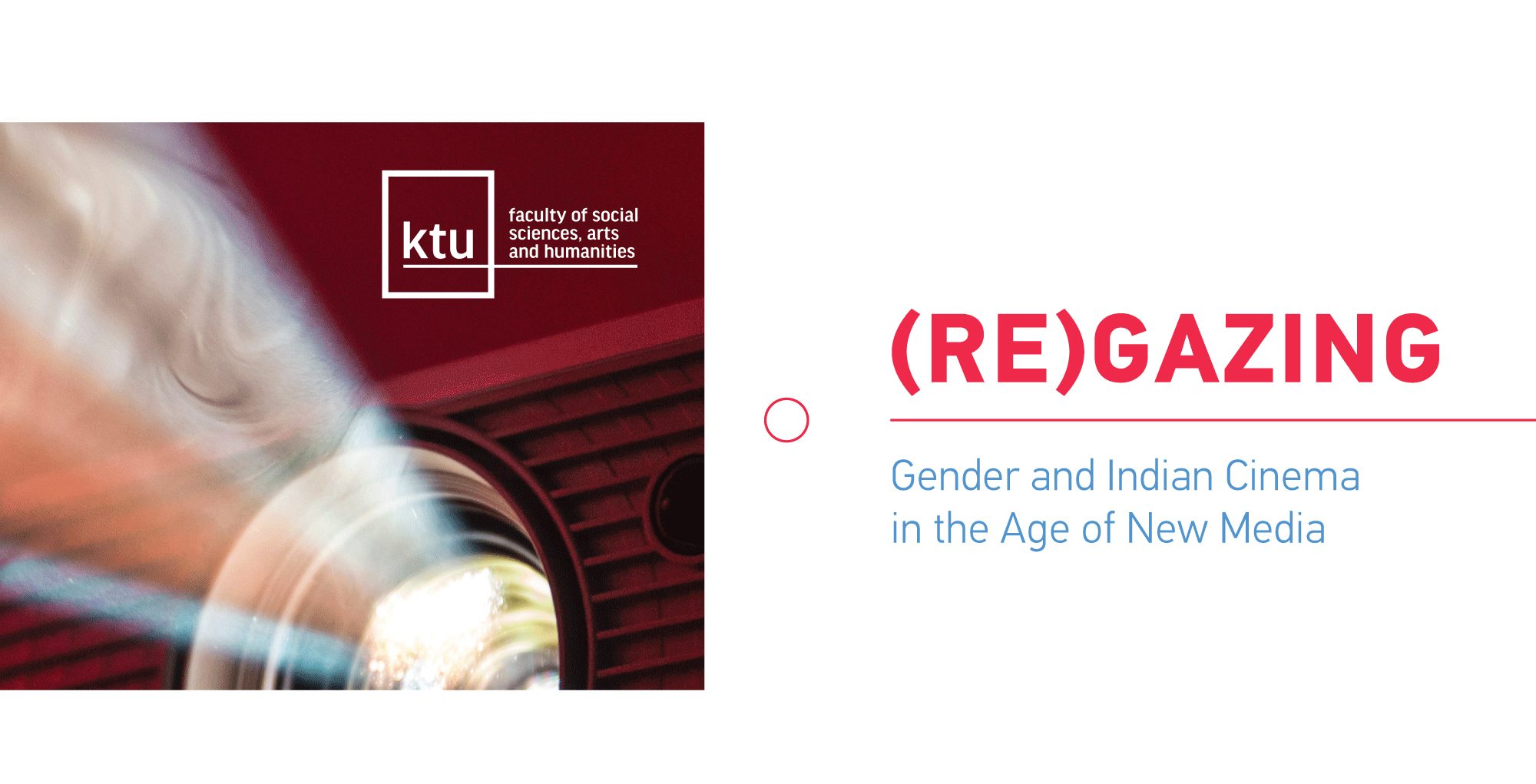 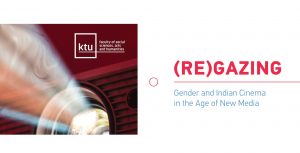