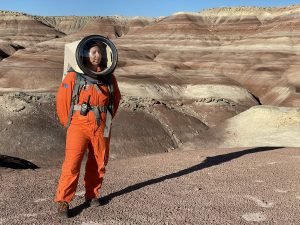 A new study based on Mars Desert Research Station commanders’ reports reveals differences in female and male leadership behaviour. Although both genders are task-focused, women tend to be more positive. The genders also differ in their approach toward their team – while men focus on accomplishments, women emphasise mutual support. According to the author of the study, Inga Popovaitė, a sociologist at Kaunas University of Technology (KTU) in Lithuania, the findings suggest that women may be better suited for long-term space missions.

According to the researcher, as of 2021, only three women have served as commanders in the International Space Station during two decades of its operations. Although the space is becoming more diverse, little is known about gender differences in leadership in isolated, confined, and extreme environments.

“In ten-to-twenty years when the missions to Mars start, it will be mixed-gender groups that will be sent there. Also, a female astronaut is preparing for a flight to the Moon in a few years. However, there is still a lack of data on women in space due to their low participance in both polar expeditions and space analogues. The dynamics of mixed groups are compared with that of male groups,” says Popovaitė, a researcher at KTU Civil Society and Sustainability research group.

Aiming to contribute to the small body of literature on the topic, she investigated potential gender differences in leadership in space analogue environments. For her study, Popovaitė was using commander reports from the Mars Desert Research Station (MDRS), a space analogue facility in Utah. Space analogues share some characteristics with spaceflight. Such places may exist for other purposes (for example, the Antarctic research stations) or be specifically built to replicate parts of the spaceflight experience.

Leaders of both genders are task-focused, but women are more supportive

In her study, Popovaitė analysed the MDRS reports from 2009 to 2016. In total, 824 commander reports with an average length of 348 words (2008 characters) each were analysed; 277 of them were written by female authors and 541 – by the male. There were 27 women commanders and 49 men commanders during that time in MDRS.

“While it is traditionally considered that male leaders are task-oriented and women are more sociable leaders, my research has shown that both male and female commanders were equally focused on task completion. The only difference between them was that women more frequently encouraged their team with positive supportive messages,” says Popovaitė.

According to the KTU researcher, her findings are in line with theory, which claims that women are more sociable, communal leaders than men. Also, it mirrors previous research evidence that male and female leaders rarely differ in task-oriented behaviour.

While commenting on her discoveries, Popovaitė reminds that gender and leadership are social roles with potentially conflicting behavioural expectations – leadership traits are culturally perceived as aligned with masculine, and not feminine, traits. Women leaders are socially encouraged to show more positive feelings towards others and avoid showing negative emotions, such as anger. 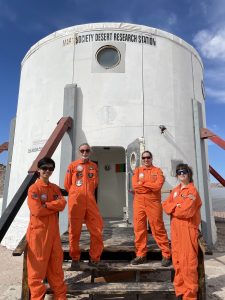 However, this aspect, characteristic of “feminine” leadership, might be beneficial in extreme situations. Space analogues are more stressful due to long-term isolation, confinement, and limited resources; and any interpersonal conflict can jeopardise team success. Social scientists agree that a leader in such an environment should possess both agentic and communal skills, i.e. should be both task and people-oriented.

“Participation in a simulated space mission is not just about adventure, excitement and discoveries. During the mission, the crew is mainly performing mundane tasks: making food, washing dishes, and tidying the environment. In these environments, people need to survive for prolonged periods without the emotional and psychological support of their family and friends. That’s why a leader, who cares about the emotional needs of their team, becomes more sustainable, especially in the later stages of the mission,” says Popovaitė.

Therefore, the researcher suggests that women might be better suited for long term space missions than men. However, more research on the topic is needed.

The above-mentioned study by Inga Popovaitė was described in the article “Gender and leadership in space analogs: A study of MDRS commanders’ reports”, published in Acta Astronautica, Vol. 195, 2022, which can be accessed here. 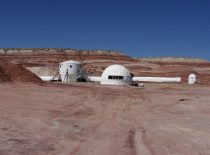 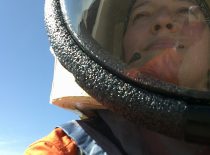 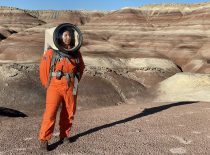 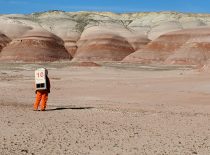 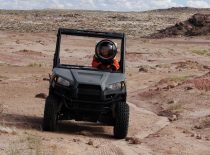 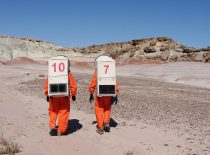 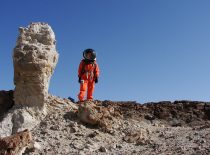 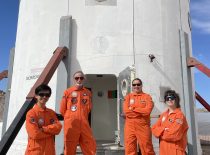 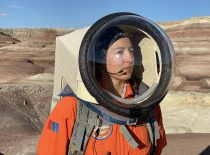